Love in the Highlands (The Pink Collection 2) 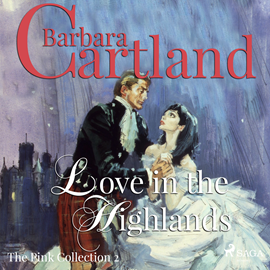 When the Balkan Prince Stanislaus demanded an English bride, Queen Victoria decided to send him Lady Lavina, whose family had a slight connection with royalty. Determined to avoid this fate, Lavina threw herself on the mercy of the Marquis of Elswick, a disagreeable man who had turned his back on the world following betrayal by the woman he had loved. Surprisingly, he agreed to help by pretending to be engaged to Lavina, and, with her father, they left to visit her relatives in Scotland. In the highlands Lavina began to find herself attracted to the Marquis. Beneath his harsh manners he had a heart - a heart that perhaps she could win. But nearby was the Queen's country home, Balmoral, and when Her Majesty arrived with Prince Stanislaus, they knew that there was still a battle to be fought. Now Lavina learned the shattering secret that was the real reason the Marquis had agreed to help her. And that secret was to threaten to take from her the man she loved. How she discovered the truth in a way that nearly cost him his life, is told in this romantic novel. If you enjoy Downton Abbey you will love Barbara Cartland. Barbara Cartland was the world's most prolific novelist who wrote an amazing 723 books in her lifetime, of which no less than 644 were romantic novels with worldwide sales of over 1 billion copies and her books were translated into 36 different languages. As well as romantic novels, she wrote historical biographies, 6 autobiographies, theatrical plays and books of advice on life, love, vitamins and cookery. She wrote her first book at the age of 21 and it was called Jigsaw. It became an immediate bestseller and sold 100,000 copies in hardback in England and all over Europe in translation. Between the ages of 77 and 97 she increased her output and wrote an incredible 400 romances as the demand for her romances was so strong all over the world. She wrote her last book at the age of 97 and it was entitled perhaps prophetically The Way to Heaven. Her books have always been immensely popular in the United States where in 1976 her current books were at numbers 1 & 2 in the B. Dalton bestsellers list, a feat never achieved before or since by any author. Barbara Cartland became a legend in her own lifetime and will be best remembered for her wonderful romantic novels so loved by her millions of readers throughout the world, who have always collected her books to read again and again, especially when they feel miserable or depressed. Her books will always be treasured for their moral message, her pure and innocent heroines, her handsome and dashing heroes, her blissful happy endings and above all for her belief that the power of love is more important than anything else in everyone's life.
Başa dön 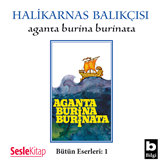 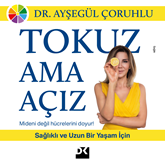 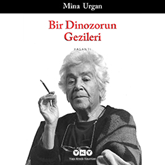 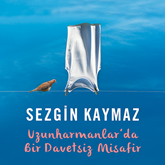 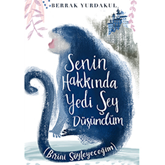