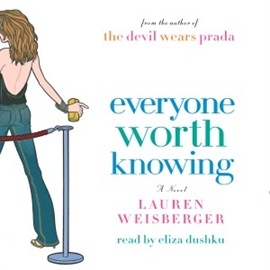 For the five years following college, Bette Robbins has been employed at a tony New York investment bank. It's a job everyone detests -- her hippie parents, who'd hoped she'd pursue activist interests; her society columnist uncle, Will who at the very least abhors the bank's conservative dress code; and Bette herself, whose life seems to revolve around endless work hours answering to a mind-numbingly idiosyncratic boss, and tending to her dog Millington. Perhaps her best friend's engagement is the trigger, but Bette soon finds one of her boss's daily adages one too many, and quits like the impulsive girl she's never been. Though her parents push for her to do something "meaningful" with her life, Uncle Will introduces her to his former protege, Kelly, and soon Bette finds herself with a coveted -- if antithetical -- job as an events planner at one of NYC's hottest outfits.Bette's "work" takes her into the VIP lounges of the hottest celebrity- and socialite-filled New York City night clubs every night of the week. It's a glamorous job, but Bette learns not to blink at the famous faces, the black Amex cards, velvet ropes, and paparazzi snapping pics of her coworkers and cohorts. When the "It" boy du jour, Philip Weston, takes a shine to her, Bette soon finds that the line between her personal and professional lives is ... invisible. When her name begins appearing in the city's most salacious (and popular) gossip column, "Out and About", Bette is horrified; her coworkers, envious; Penelope, hurt; Uncle Will, concerned; and Kelly, elated. Bette can't help but wonder who's feeding the column such intimate -- and often untruthful -- details. As the columns grow nastier and more personal, Bette is desperate to control the spin -- at whatever the cost.
Başa dön 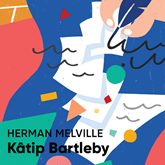 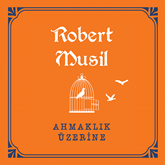 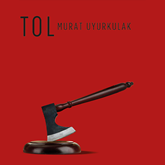