Alarm of War, Book II: The Other Side of Fear 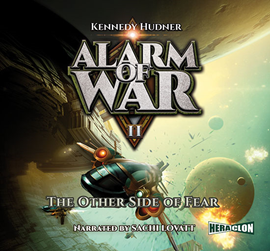 The Dominion’s surprise attack was almost a total success. Victoria’s home world was captured. Victoria’s vaunted Second Fleet was annihilated, its Third Fleet shattered. The Home Fleet fought a bitter and bloody rear-guard action as Queen Anne and the space station Atlas fled to Refuge, but now they are trapped there. The Dominion fleet batters at the worm hole defenses and its strength increases every day. The Victorian forces are not strong enough to fight their way out. It is a war of attrition that Victoria cannot win.

But an unexpected ally holds a millennia-old secret, a secret that offers a chance of survival…if Queen Anne and Admiral Douthat are bold enough. In order to exploit this opportunity, Admiral Douthat must divide the already weak Victorian forces and launch an audacious attack. If they succeed they could blunt the Dominion advance and buy precious time.

If they lose, they lose everything.

For Emily Tuttle, it is a chance to redeem herself after sacrificing a shipmate.

For Hiram Brill, it is nothing more than an elaborate screen to hide his real mission – seize the Dominion prison ship Tartarus and rescue the woman he loves.

For Cookie Sanchez, horribly abused and tormented by her captors, it is her only chance of freedom. But Cookie has a secret as well, learned through great hardship: The most important thing is not staying alive at any cost, but rather dying on your own terms. It is a lesson she intends to share with her captors.

And one by one they face the harsh truth: Everything you desire in this life is on the other side of fear. 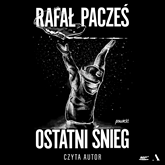 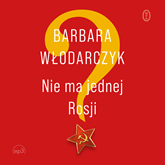 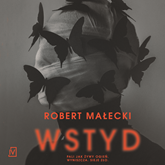 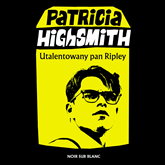 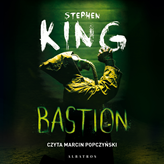 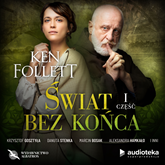