Alarm of War, Book I 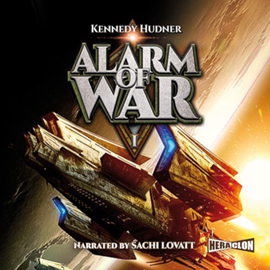 Intrigue. Betrayal. A devastating surprise attack and a frantic fight to survive.

Gritty warfare in space as four young officers respond to the alarm of war.

Four officer cadets in the Victorian Fleet meet in training camp. Emily, the young woman who dreams of becoming a Fleet historian, but discovers her real talents lay elsewhere. Grant, the arrogant son of Victoria’s most famous admiral. Hiram, the nervous but brilliant strategist, and Cookie, intent on joining the Fleet Marines. Together, they survive the trials and hardships of training to join the Fleet, unaware that that their home is about to be plunged into a maelstrom.

For three hundred years, the Kingdom of Victoria has enforced peace across the galaxy. But it has grown complacent, and its enemies are ready to strike. The Tilleke Empire and the Dominion of Unified Citizenry have been waiting a long time, and now is their chance. As their web draws closed around Victoria, the band of new officers find themselves on the last line of defense. They’ve been well trained – but will it be enough to save the kingdom? 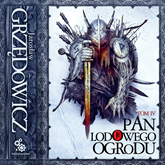 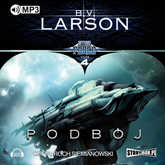 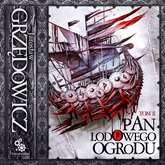 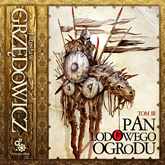 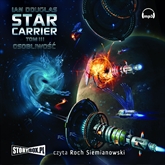 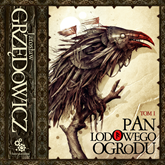 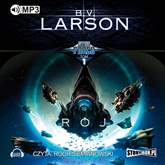 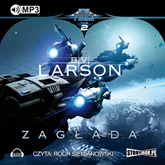