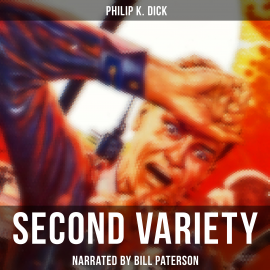 Second Variety is a science fiction story about self-producing and developing, speaking robots, which aim to extinct the human race, by Philip K. Dick.
Excerpt from the book:
"It was interesting, the use of artificial forms in warfare. How had they got started? Necessity. The Soviet Union had gained great initial success, usual with the side that got the war going. Most of North America had been blasted off the map. Retaliation was quick in coming, of course. The sky was full of circling disc-bombers long before the war began; they had been up there for years. The discs began sailing down all over Russia within hours after Washington got it.
But that hadn't helped Washington.
The American bloc governments moved to the Moon Base the first year. There was not much else to do. Europe was gone; a slag heap with dark weeds growing from the ashes and bones. Most of North America was useless; nothing could be planted, no one could live."
Nach oben 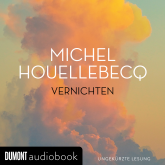 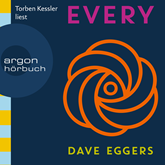 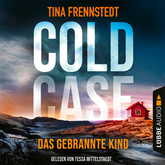 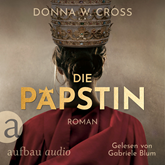 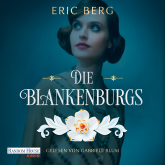 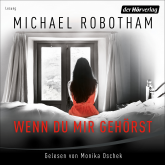 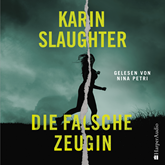 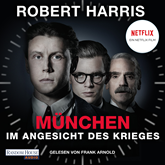