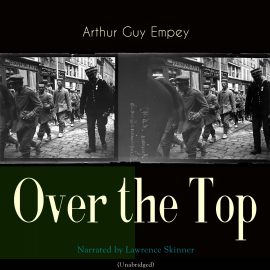 Over the Top (1917) is a World War I memoir by Arthur Guy Empey.
From the Foreword:
"During sixteen years of "roughing it," knocking around the world, I have had ample opportunity of studying, at close range, many different peoples, their ideals, their hopes and principles. Through this I have become convinced of the nobility, truth, and justice of the Allies' cause, and know their fight to be our fight, because it espouses the principles of the United States of America, democracy, justice, and liberty. To the average American who has not lived and fought with him, the Englishman appears to be distant, reserved, a slow thinker, and lacking in humor, but from my association with the man who inhabits the British Isles I find that this opinion is unjust. It is my fondest hope that Uncle Sam and John Bull, arms locked, as mates, good and true, each knowing and appreciating the worth of the other, will wend their way through the years to come, happy and contented in each other's company."

Artist Bio Author:
Arthur Guy Empey (1883-1963) was an American professional soldier, who, at the end of 1915, voluntarily joined the British Army in World War I. He became an author, screenwriter, actor and producer.
Nach oben 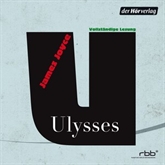 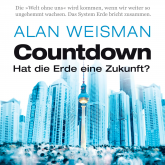 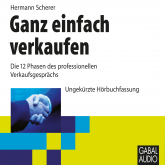 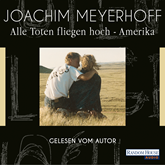 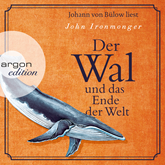 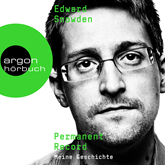 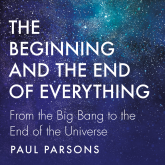 The Beginning and the End of Everything 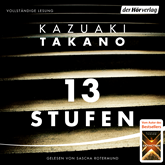