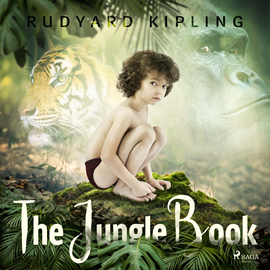 Who could have known that when Rudyard Kipling wrote these Jungle Book stories in 1893-94, they would eventually inspire the Oscar nominated song "The Bare Necessities" – one of the most recognizable tunes of all time?

The adventures of the young boy, Mowgli, raised by wolves in an Indian jungle, have been praised since their publication and adapted numerous times. Most people know the 1967 animated movie with Phil Harris as the charismatic bear Baloo. 2016 saw Scarlett Johansson, Bill Murray, and Lupita Nyong‘o in a live-action Disney movie. And even Marvel Comics has had their hands on this classic coming-of-age tale of the importance of family and belonging. 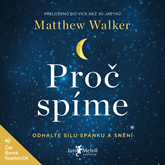 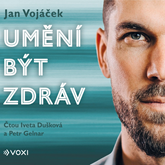 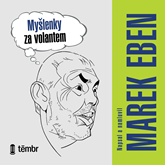 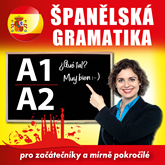 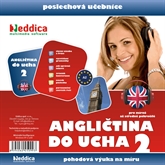 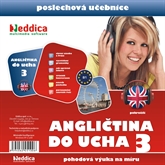 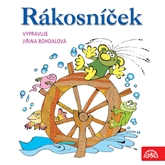 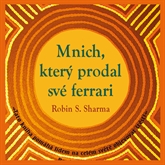