The Dragon and the Raven 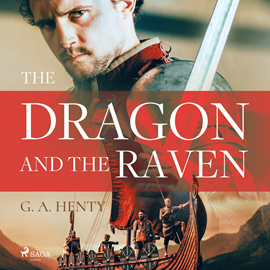 The Dragon and the Raven - audiokniha v angličtině.

During the reign of King Alfred, Danish forces have invaded the English countryside. Although the English try to repulse these attacks, they are overrun by the savagery and sheer numbers of the Danes. One of those deeply touched by these attacks is young Edmund. As a boy, he watched as his father was slain in battle fighting the Danes. Although young, he was intelligent, and noted the mistakes made on the battlefield. As he grew into a man, he put that knowledge into use and created a uniquely trained group of soldiers and built a new, stronger ship called the Dragon. Manning this ship with his special soldiers, Edmund joins the battle for freedom from Danish oppression. His adventures take him all throughout Europe and lead to glory, wealth, and eventually love. 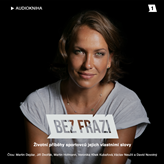 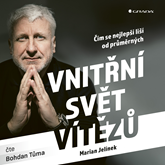 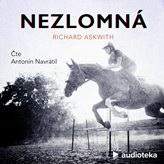 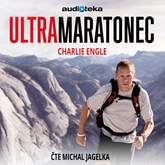 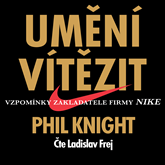 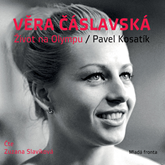 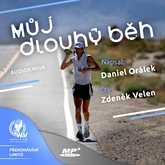