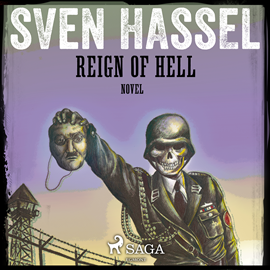 Rumor has it; they are being moved to Warsaw. Heide, who is always informed, claims that all hell is loose over there. There is talk of a German pullback from the eastern frontline. Thousands of British paratroops have landed and Polish soldiers converge on from the woods. But the Polish army is already doomed. Not only by the Reichsführer Himmler in Berlin, but also by Marshal Stalin. The Polish nationalists vainly beg the Red Army for help. But it has already been decided that the Polish communists are to take over Poland. 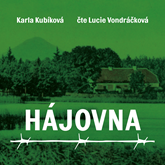 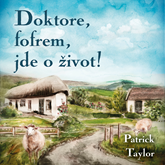 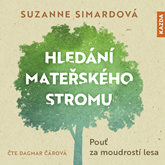 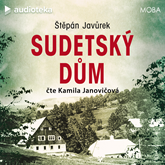 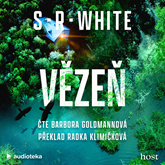 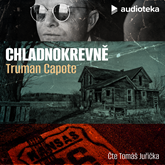 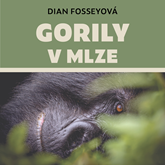 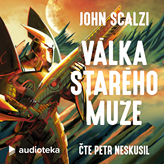