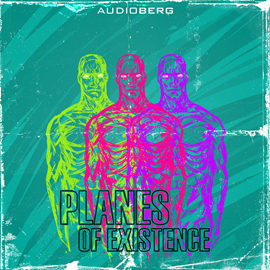 9 Steps into the Darkness #5

The fifth step into the Darkness is called Planes of Existence, and it is a solo ride by the feature author of the whole series in three parts. In them, Howard Phillips Lovecraft, practically unread and unknown during his life, but a source of inspiration after his death thanks to friends and devoted fans, deals with the clash of two worlds – the reality and “beyond”.

Beyond the Wall of Sleep is a short story from 1919 based on the innovative (at that time) idea of using psychology for explaining real-life issues. Incidentally, a near namesake song (Behind the Wall of Sleep) appeared on the debut album of Black Sabbath, and it should come as no surprise that it was inspired by this short story.

The second story, From Beyond (written in 1920, published in 1934), hovers around the theme of a mad scientist willing to peek beyond reality. It inspired a few films, songs by death-metal bands, and it even features in the PC game, Half-Life.

The last story of the trio is The Transition of Juan Romero, from 1919, originally written for a limited circle of friends and published after Lovecraft’s death. The feature “character” is a mysterious evil encountered in an ancient ritual to the Mexican deity, Huitzilopochtli. All three short stories are dense with dramatic build-up, thanks to superb performances by the actors and highly atmospheric music. Original graphics on the cover complete the package. 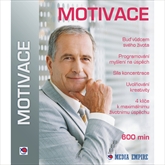 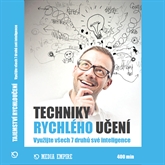 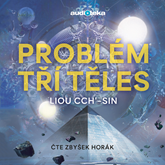 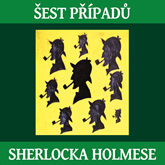 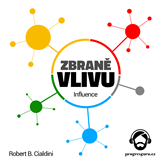 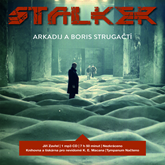