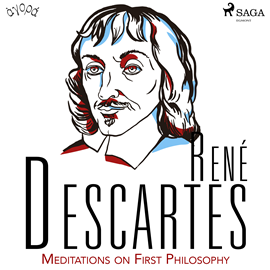 René Descartes is often described as the first modern philosopher, but much of the content of his "Meditations on First Philosophy" can be found in the medieval period that had already existed for more than a thousand years. Does God exist? If so, what is his nature? Is the human soul immortal? How does it differ from the body? What role do sense experience and pure reason play in knowing?

Descartes stands out from his predecessors because of the method he developed to treat these and other fundamental questions. Drawing on his study of mathematics, he searches for a way to establish absolutely certain conclusions based on indubitable premises. His importance in modern philosophy lies in the challenge he offers to every subsequent thinker in philosophy and science. 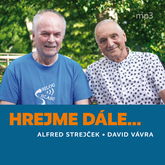 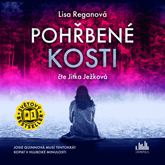 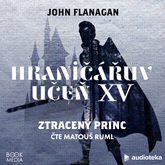 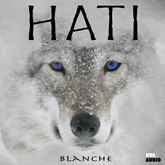 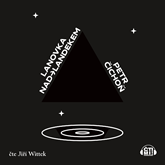 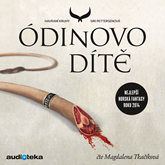