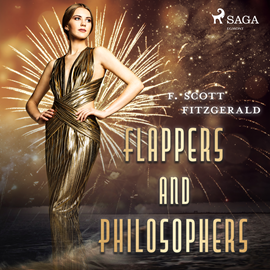 Bernice is turned into a proper society girl by her more desirable cousin, who feels Bernice is a drag on her social life. But when Bernice starts to win over all the boys in town, the girls turn viciously against each other.

Based on letters F. Scott Fitzgerald originally sent to his little sister advising her on how to be more attractive to men, `Bernice Bobs Her Hair‘ is one of eight vivid stories in Fitzgerald‘s first short story collection. In another, `The Off-Shore Pirate‘, a girl gets captured by pirates and falls in love with the captain. It was adapted into a romantic comedy and starred silent movie actress Viola Dana. `Flappers and Philosophers‘ (1920) are tales about young dreamers whose dreams get broken, tales which perfectly encompass thezeitgeist of the 1920s. 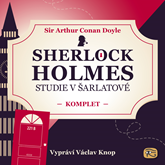 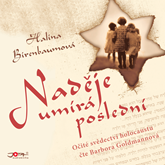 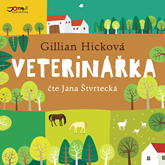 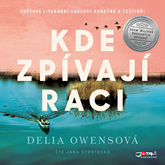 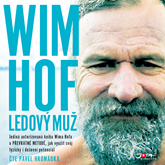