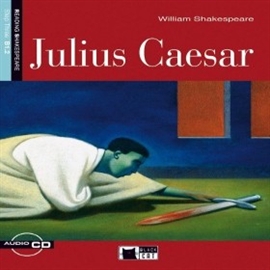 There is discontent in Rome among the people and aristocrats. The people are angry because of a grain shortage and the aristocrats are worried that Julius Caesar will seek to become king. A group of conspirators led by Brutus decides to assassinate Caesar. At first everything seems to go well for them, but soon the conspirators find themselves pursued by the ‘Spirit of Caesar’.
Shakespeare’s text has been adapted into an accessible narrated story which retains the drama of the original play.
Do góry 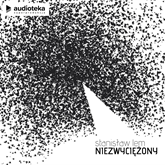 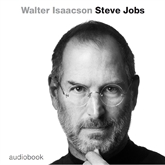 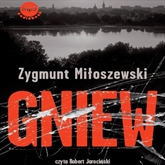 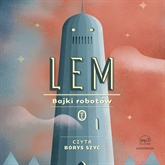 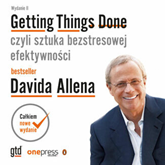 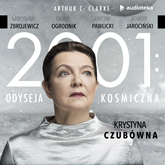 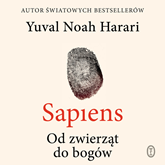 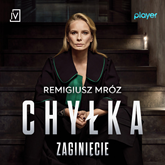