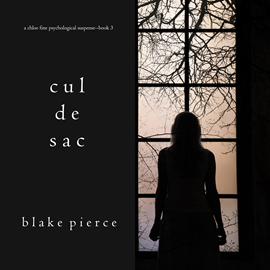 “A masterpiece of thriller and mystery. Blake Pierce did a magnificent job developing characters with a psychological side so well described that we feel inside their minds, follow their fears and cheer for their success. Full of twists, this book will keep you awake until the turn of the last page.” --Books and Movie Reviews, Roberto Mattos (re Once Gone)

CUL DE SAC (A Chloe Fine Mystery) is book #3 in a new psychological suspense series by bestselling author Blake Pierce, whose #1 bestseller Once Gone (Book #1) (a free download) has over 1,000 five-star reviews.

FBI VICAP Special Agent Chloe Fine, 27, must immerse herself in a suburban world of cliques, gossip and lies, as she races to solve the murder of a seemingly picture-perfect wife and mother on the night of her 20th high school reunion.

Old high school friends, now in their late 30s, have returned back to the same suburban town to raise their kids, and have resurrected the same cliques that sustained and divided them 20 years ago. As their 20th high school reunion brings back old memories, resentment, betrayals and secrets, it causes fresh pain a generation later. On the same night, their former queen bee is found murdered in her home.

In this seemingly perfect, manicured town, the past haunts the present—and anyone and everyone is a suspect.

Can Chloe Fine solve the murder—while wrestling with the demons of her own past, and the potential release from jail of her own father?

An emotionally wrought psychological suspense with layered characters, small-town ambiance and heart-pounding suspense, CUL DE SAC is book #3 in a riveting new series that will leave you turning pages late into the night.

Book #4 in the CHLOE FINE series will be available soon. 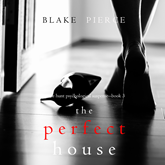 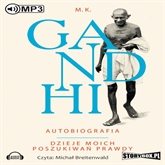 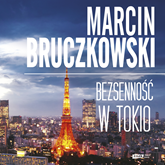 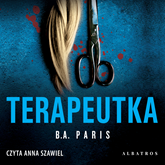 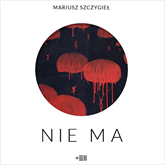 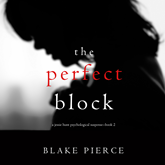 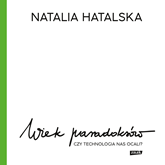 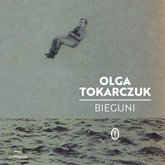