Before He Preys (A Mackenzie White Mystery - Book 9) 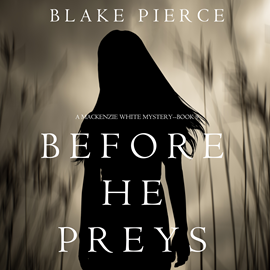 From Blake Pierce, bestselling author of ONCE GONE (a #1 bestseller with over 900 five star reviews), comes BEFORE HE PREYS, book #9 in the heart-pounding Mackenzie White mystery series.

FBI Special Agent Mackenzie White finds herself stumped. Victims are turning up dead, unrecognizable, their bodies hurled from the highest of heights. A deranged serial killer, obsessed with heights, is killing his victims from the highest locations. The pattern seems random.

Only by entering into the darkest canals of the killer’s mind can Mackenzie begin to understand what his motive is—and where he will strike next. In a deadly chase of cat and mouse, Mackenzie drives herself to the brink to stop him—but even then, it may be too late.

A dark psychological thriller with heart-pounding suspense, BEFORE HE PREYS is book #9 in a riveting new series—with a beloved new character—that will leave you turning pages late into the night. 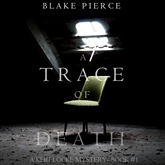 A Trace of Death (A Keri Locke Mystery - Book 1) 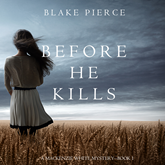 Before he Kills (A Mackenzie White Mystery - Book 1) 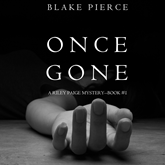 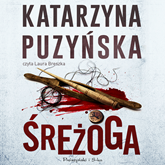 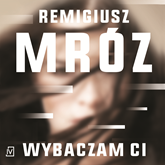 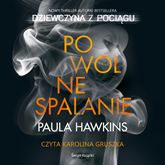 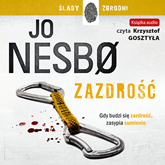 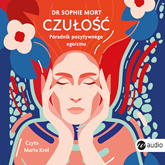