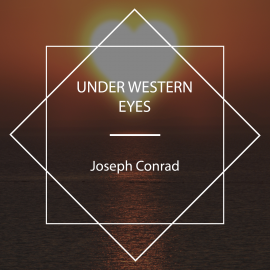 Acclaimed as one of Conrad's finest literary achievements, this gripping novel deftly depicts the political turmoil of nineteenth-century Russia and follows the dramatic developments in the life of a student, Razumov, as he prepares for a career in the czarist bureaucracy.
In a plot that twists and turns, Razumov unwittingly becomes embroiled in a revolutionary conspiracy when he gives refuge to a fellow student who assassinated a public official. Increasingly enmeshed in the radical's political intrigue, he betrays the anarchist who had placed blind faith in him. The authorities then dispatch Razumov on a mission to spy on the revolutionary's sister and mother.
A fascinating character study, Under Western Eyes hauntingly reveals Razumov's preoccupation with questions of decency and accountability when confronted by the equally powerful truths and values of human integrity and moral strength
Nach oben 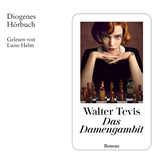 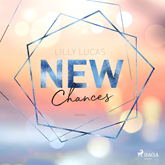 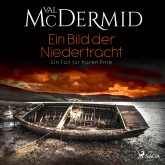