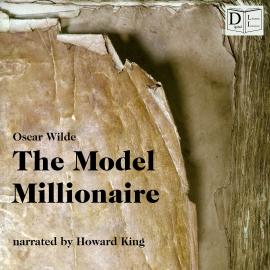 "The Model Millionaire" is a short story by the Irish author Oscar Wilde. It first appeared in print in the newspaper The World in June 1887. It was published again in 1891 as part of the anthology Lord Arthur Savile's Crime and Other Stories.
The story concerns a young man who, although he does not have much money himself, is moved to pity by the sight of an elderly beggar who is posing as a model for his artist friend. Although he can barely afford to do so, the young man gives the beggar the largest denomination coin that he has in his pocket. The young man's act of kindness has unexpected positive consequences for him.
Nach oben 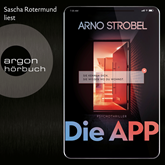 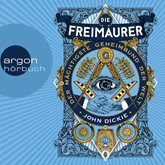 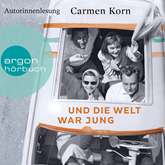