The Adventure of the Resident Patient 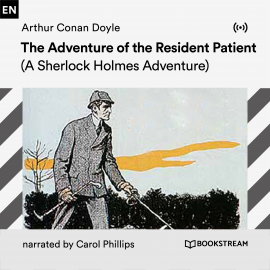 "The Adventure of the Resident Patient", one of the 56 Sherlock Holmes short stories written by British author Sir Arthur Conan Doyle, is one of 12 stories in the cycle collected as The Memoirs of Sherlock Holmes. Doyle ranked "The Adventure of the Resident Patient" eighteenth in a list of his nineteen favourite Sherlock Holmes stories.
Doctor Percy Trevelyan brings Holmes an unusual problem. Having been a brilliant student but a poor man, Dr. Trevelyan has found himself a participant in an unusual business arrangement. A man named Blessington, claiming to have some money to invest, has set Trevelyan up in premises with a prestigious address and paid all his expenses. In return, he demands three-fourths of all the money that the doctor's practice earns, which he collects every evening, going over the books thoroughly and leaving the doctor 5/3d of every guinea (21 shillings or L1 1/- in pre-decimalized currency) from the day's takings. Blessington is himself infirm, it turns out, and likes this arrangement because he can always have a doctor nearby.
Nach oben 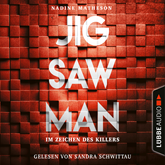 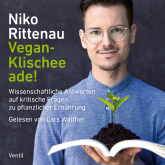 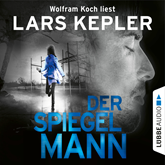 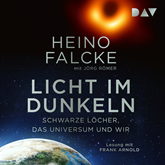 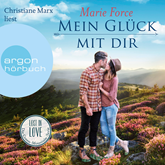 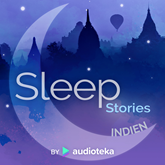