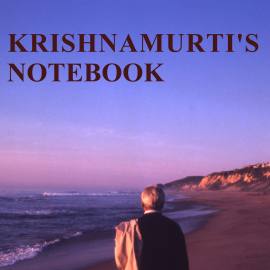 When Krishnamurti's Notebook first became available in 1976, it was soon realized that it was a spiritually unique document giving his perceptions and experiences and describing his states of consciousness. It is a kind of diary but one that is little concerned with the day to day process of living, though very much aware of the natural world.
Jiddu Krishnamurti was born on 11 May 1895 in Madanapalle, a small town in south India. He and his brother were adopted in their youth by Dr Annie Besant, then president of the Theosophical Society. Dr Besant and others proclaimed that Krishnamurti was to be a world teacher whose coming the Theosophists had predicted. To prepare the world for this coming, a world-wide organization called the Order of the Star in the East was formed and the young Krishnamurti was made its head.
In 1929, however, Krishnamurti renounced the role that he was expected to play, dissolved the Order with its huge following, and returned all the money and property that had been donated for this work.
From then, for nearly sixty years until his death on 17 February 1986, he travelled throughout the world talking to large audiences and to individuals about the need for a radical change in mankind.
Krishnamurti is regarded globally as one of the greatest thinkers and religious teachers of all time. He did not expound any philosophy or religion, but rather talked of the things that concern all of us in our everyday lives, of the problems of living in modern society with its violence and corruption, of the individual's search for security and happiness, and the need for mankind to free itself from inner burdens of fear, anger, hurt, and sorrow. He explained with great precision the subtle workings of the human mind, and pointed to the need for bringing to our daily life a deeply meditative and spiritual quality. 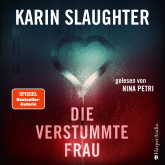 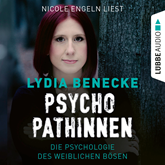 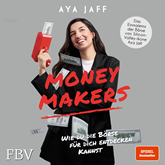 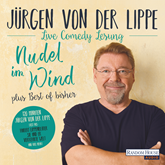 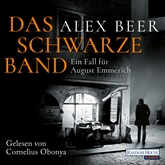 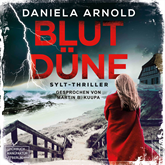 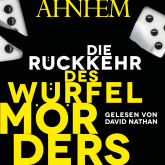 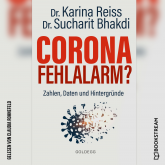