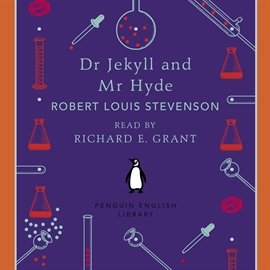 Penguin Classics presents Robert Louis Stevenson's The Strange Case of Dr. Jekyll and Mr. Hyde, adapted for listening and available as a digital audiobook as part of the Penguin English Library series. Read by the actor Richard E. Grant.

All human beings, as we meet them, are commingled out of good and evil: and Edward Hyde, alone in the ranks of mankind, was pure evil. Published as a "shilling shocker", Robert Louis Stevenson's dark psychological fantasy gave birth to the idea of the split personality. The story of respectable Dr Jekyll's strange association with a damnable young man Edward Hyde; the hunt through fog-bound London for a killer; and the final revelation of Hyde's true identity is a chilling exploration of humanity's basest capacity for evil. 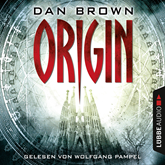 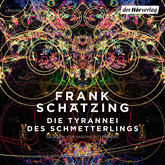 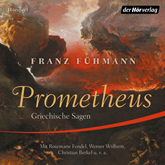 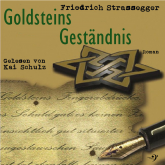 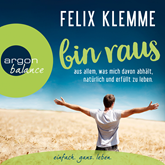 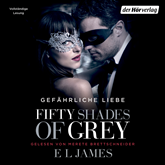 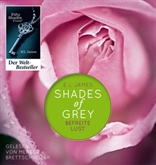 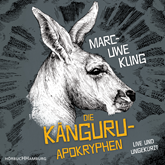