Do Not Adjust Your Set - Volume 6 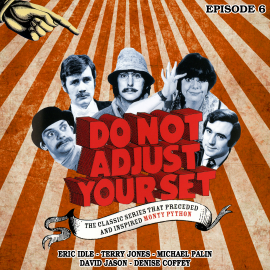 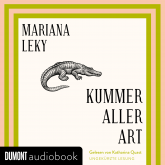 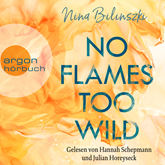 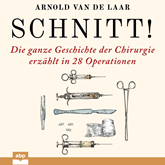 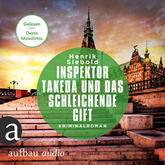 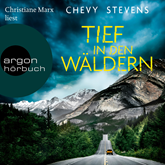 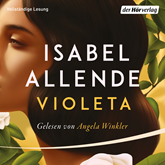 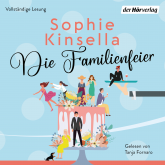 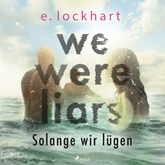