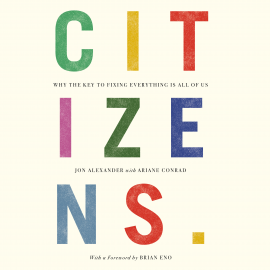 Citizens opens up a new way of understanding ourselves and shows us what we must do to survive and thrive – as individuals, as organisations, as nations, even as a species.

Jon Alexander's consultancy, the New Citizenship Project, has helped revitalise some of Britain's biggest organisations such as the Co-op, The Guardian and the National Trust. Here, with the New York Times bestselling writer Ariane Conrad, he shows how human history has moved from the Subject Story of kings and empires to the current Consumer Story. Now, he argues compellingly, it is time to enter the Citizen Story.

Because when our institutions treat people as citizens rather than consumers, everything changes. Unleashing the power of everyone equips us to face the challenges of economic insecurity, climate crisis, public health threats, and polarisation.

Citizens is an upbeat handbook, full of insights, clear examples to follow, and inspiring case studies, from the slums of Kenya to the backstreets of Birmingham. It is the perfect pick-me-up for leaders, founders, elected officials – and citizens everywhere.
Nach oben 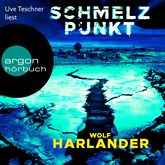 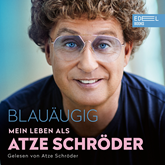 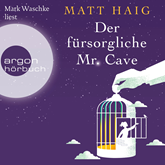 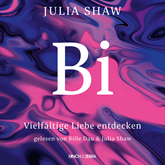 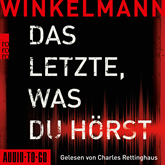 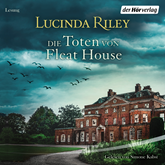 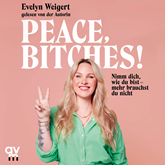 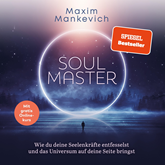