An Adventure in Education 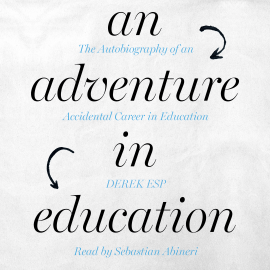 Derek Esp didn't set out to forge a career in education: but, after enrolling in an Education course at university, he discovered a love for learning and a passion for teaching.

Appointed as the Youth Officer for Central Shropshire in 1959, Derek found that he had a talent for leadership. He later worked in three counties as an education officer, moving on to various other roles in which he led a number of education initiatives and helped to develop new schools. His final role in public education was that of Director of Education in Lincolnshire.

Derek retired early from local government and became an education consultant. He went on to lead national projects, became a county politician and chaired an education committee. In An Adventure in Education, he explains how education transformed between 1960 and 1990 outlining important initiatives of the time and their relevance to current issues in education. He simultaneously entertains readers with humorous anecdotes.
Nach oben 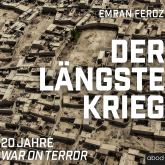 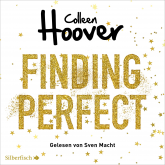 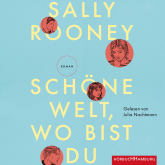 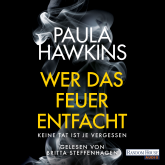 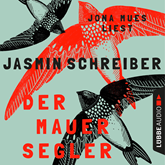 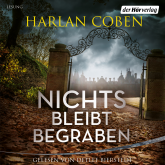 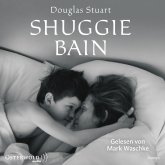