The Frog Prince, a fairytale 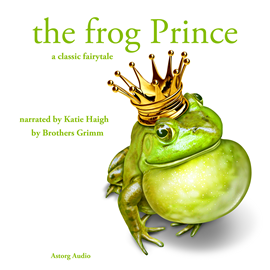 "The Frog Prince" is a fairy tale, best known through the Brothers Grimm's written version. The 2009 Disney film, The Princess and the Frog, is loosely based on this story. The Frog Prince : in the tale, a spoiled princess reluctantly befriends the Frog Prince (meeting him after dropping a gold ball into a pond), who magically transforms into a handsome prince.

Although in modern versions the transformation is invariably triggered by the princess kissing the frog, in the original Grimm version of the story is a a little bit different. 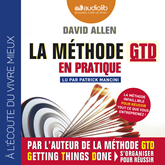 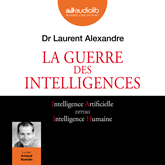 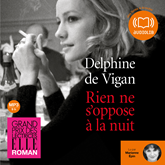 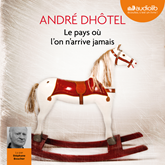 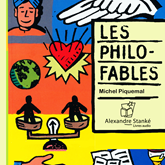 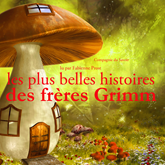 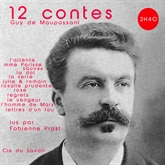