THE MYSTERY OF MARIE ROGET 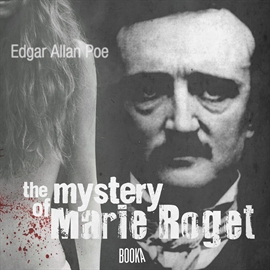 "Audiobook Edition without background music. The Mystery of Marie Roget. It is based on the actual murder of Mary Cecilia Rogers, a crime that paralyzed New York because of the unprecedented violence that the murderer turned on her. Mary Cecilia Rogers was born in Connecticut in 1820 , disappeared on October 4, 1838 in unclear circumstances. Some days later the newspapers announced that she had been found, and had fled to marry a naval officer. The case was closed, but three years later, the July 25, 1841 Mary Cecilia Rogers disappeared again. His lifeless body was found floating in the Hudson River. A cursory autopsy revealed that he had been murdered.

The death of Mary Cecilia Rogers occupied the front pages of all American newspapers. Some months later, the investigation in full swing, the boyfriend of the girl was found dead in his room with a bottle of poison to his side and a note of repentance, where he confessed as a coward for leaving Mary when more I needed it. The police accepted the suicide, and both justice and public opinion stated that the coward had received the punishment he deserved.
Edgar Allan Poe followed the case with the same interest of his countrymen, which makes her doubly impressive resolution the case as to give with the motives of the murder was based solely on media reports. One hundred years later, police criminalists New York agreed fully with the hypothesis of the poet, and note that the line of research is likely that suggested Edgar Allan Poe, a remarkable writer who sometimes played a detective
" 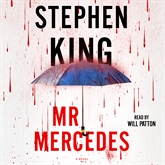 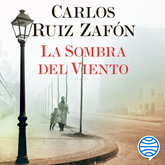 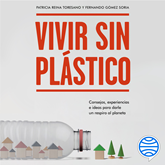 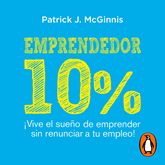 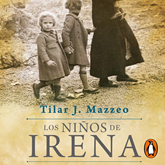 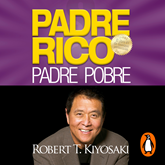 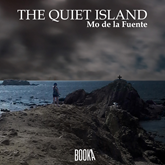 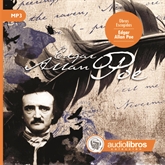