The Life Of Lazarillo de Tormes 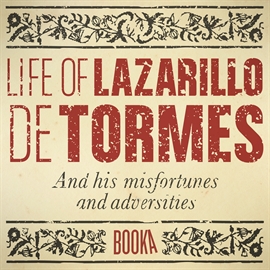 BOOKA Audiobooks brings you, for the first time in English and accompanied by an original music score , Lazarillo of Tormes. The novel that founded a literary genre during the Spanish Golden Age: the picaresque novel.

Lazarillo is a boy of humble origins. After his stepfather is accused of thievery, his mother asks a wily blind beggar to take Lazarillo on as his apprentice. Little Lazaro develops his cunning while serving the blind beggar and several other masters." 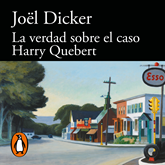 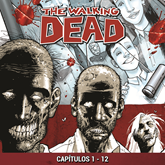 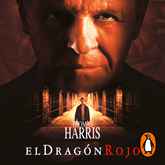 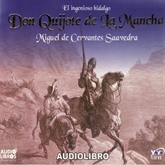 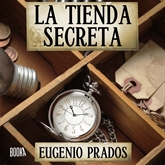 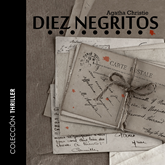 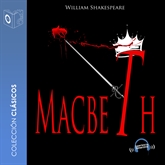 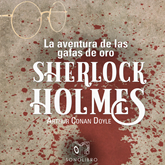