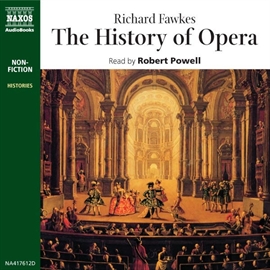 Since its origins in the sixteenth century, opera has been an extravagant, costly affair, arousing great passions. It has also produced some of the most sublime works of art, from Monteverdi to Wagner. Following the widely acclaimed History of Classical Music, Richard Fawkes traces the history of opera up to the present day on the first three CDs, and devotes the fourth to the history of operetta. Featuring more than seventy-five musical examples.
Back to top 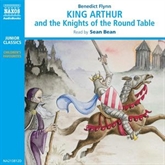 King Arthur & The Knights of the Round Table 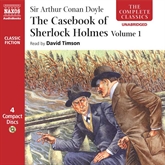 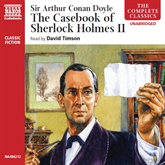 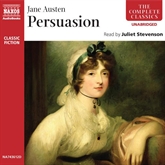 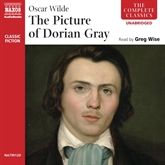 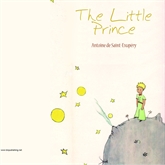